The Two Princes with Hair of Gold

While the prince fights in the war, his wife bears him two golden haired sons. The witch with the iron nose, who wanted the prince to marry her daughter, kidnaps and buries the babies, replacing them with two puppies. When the naves reaches the prince that puppies were born, in his anger he has his wife killed, and he marries the daughter of the witch. Despite all her manoeuvres, the two babies survive and the mother did not die either; the witch and her daughter are appropriately punished. 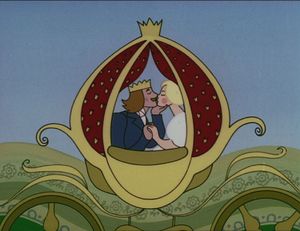 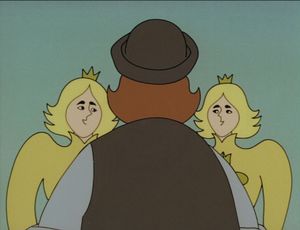 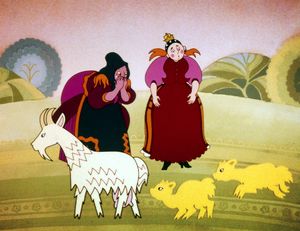