Five hundred years ago, the famous rhinoceros which, through an engraving made by Albrecht Dürer, became perhaps the most famous animal in the history of Western art took its first steps on European soil. The brief period between the rhinoceros’ arrival in Lisbon in May 1515 and its death in January 1516 is surprisingly well documented. This film, which is a mix of fact and fiction, tells the story of his fate, tales that were told about it, the political machinations in Europe at the time. 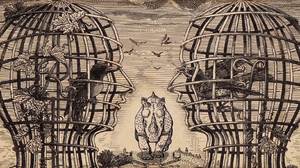 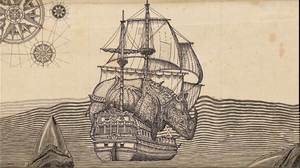 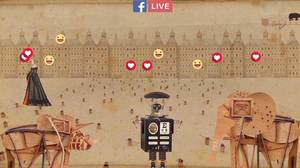