The only son of a poor man set out in search of his fortune. He reaches the town, ruled by the mighty king, who is feared by all his subjects, for he kills everybody who does not say: "bless you" the moment he sneezes. The shepherd is only willing to say: "bless you" if he can also marry the princess. Accompanied by the wonderful sound of his flute and using certain tricks he escapes death, and the king is compelled to allow him to mary his daughter. 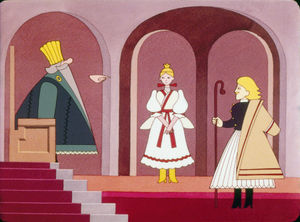 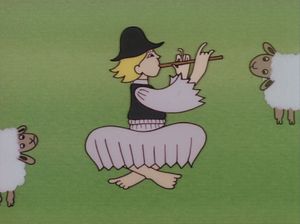 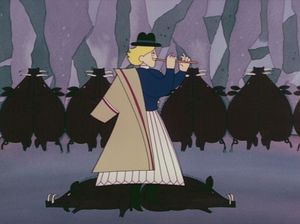