My darling, my flower - in the past that is what boys called their sweethearts, whom they had fallen in love with and decided to marry. And indeed, the girl was like a special exotic flower in her wedding dress. In this film, we follow the process of becoming such a flower during an authentic ritual of dressing-up in a wedding gown at Tura, near the river Galga. 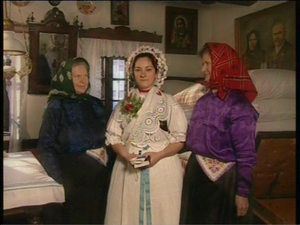 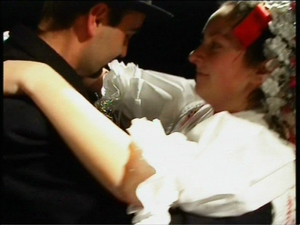